Science showed that global warming is responsible for the melting of glaciers, which leads to sea-level rise. It also results in a change in the climate (changes in temperature and changes in precipitation patterns). Climate change affects every region differently. About 90 percent of disasters in recent decades in Africa are been driven by weather and climate. Food production is at risk of declining. And there is reduction in length of the growing season, which affects the farmer’s livelihood. This paper reviews articles on global warming and climate change from credible sources like the Intergovernmental Panel on Climate Change (IPCC) and National Geographic. Findings showed that human activities are not the only factors that affect Earth’s climate. Other factors also play a role which comes from natural factors like volcanic eruptions, variations in solar radiation from sunspots, solar wind, and the Earth’s position relative. It is suggested that farmers should consider new farming methods as an option. Individuals should plant trees and support green settlements. Tree planting act both as adaptation and mitigation measures to climate change. An organization should promote eco-friendly products and consider a triple bottom line strategy in its operations. Companies should partner with research institutions to develop a sustainable solution to climate change and be carbon-neutral. Policymakers should sponsor and implement climate policies, and the government should increase climate investment funds. The effect of climate change is felt globally and the best time for climate action is now. Individuals, organizations, and governments should act not, act together, or act differently. 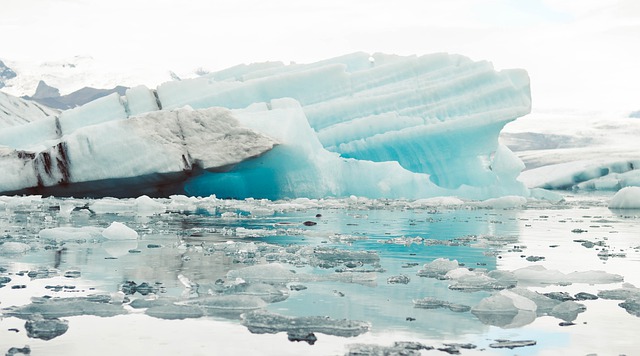 Global warming and climate change are always used interchangeably, whereas they mean two different things. The term global warming is the heat as a result of the rising global temperature. An example of the effect of global warming is the melting of glaciers, which leads to sea-level rise. Besides, global warming results in a change in the climate. Moreover, climate change is the changes that occur to the climate of a region in a year or decade, for example, changes in temperature, changes in precipitation patterns, and changes in sea-level. Naturally, there are factors that cause climate change. Christina Nunez in a National Geographic publication titled “what is global warming, explained” stated that temperature changes and human activities are not the only factors that affect Earth’s climate, for instance, “volcanic eruptions, variations in solar radiation from sunspots, solar wind, and the Earth’s position relative to the sun also plays a role.” However, research showed that the addition in the number of greenhouse gases in the atmosphere as a result of human activities contributes the largest portion of the causes of climate change while only two percent comes from the natural factors. Thus, the greenhouse effect is the warming experienced on Earth. Christina stated that the greenhouse effect is the warming that happens when certain gases in Earth’s atmosphere trap heat. This natural greenhouse effect is what keeps the earth’s climate liveable. Without the natural greenhouse effect, the Earth would have been too cool. However, the increase in the natural greenhouse effect as a result of human activities primarily through the burning of fossil fuel trapped more heat on Earth. This was what caused global warming. According to the Intergovernmental Panel on Climate Change (IPCC), the emissions coming out from the burning of fossils are causing climate change. 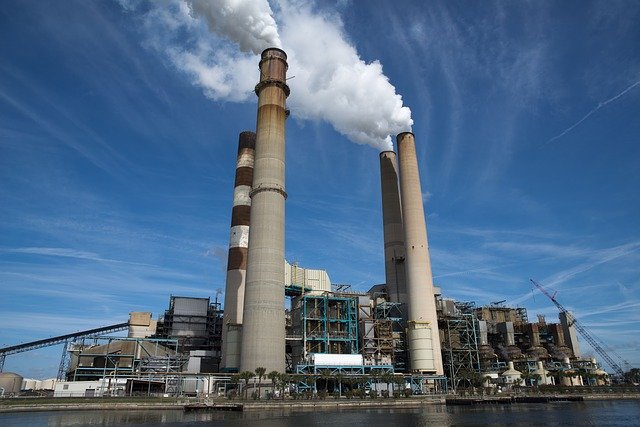 Moreover, climate change can be addressed through mitigation and adaptation measures. Mitigation is the reduction in the number of greenhouse gases in the atmosphere while adaptation is the ability to develop a resilient capacity to the effect of climate change. The action that an individual, organization, or government takes to mitigate and adapt to climate change is called climate action.

Climate change affects every region differently, for example, 90% of disasters in recent decades in Africa are been driven by weather and climate according to the World Bank. August 2011, July 2012, and August 2017 flooding disasters in Ibadan, Nigeria is a reflection of the UN exposition and an indication that floods disasters and heat waves are major impacts of climate change in the region. According to the World Meteorology Organization in an article, “WMO confirms the past 4 years were warmest on record”, Australia had its warmest January on record, with heat waves unprecedented in their scale and duration. Tasmania had its driest January on record, with destructive bushfires. There has been a long-term increase in extreme fire weather, and in the length of the fire season, across large parts of Australia, says the Bureau of Meteorology.

The direct effect of climate change is much on agriculture sector. It is believed that more than 70 percent of smallholder farmers in developing countries relied on agriculture for a living. Meanwhile, research has shown that land used for maize was no longer good for cultivation, and a yield has declined. In this case, food production is at risk of declining, and the reduction in length of the growing season affects the farmer’s livelihood. The World Bank Group stated that poor people are already at high risk from climate-related shocks, including crop failures from reduced rainfall, spikes in food prices after extreme weather events. Farmers should consider new farming methods as an option, for example, climate-smart agriculture. Food and Agriculture Organization defines climate-smart agriculture as an approach that helps to guide actions needed to transform and reorient agricultural systems to effectively support the development and ensure food security in a changing climate Climate-smart agriculture.

More than average temperature has exposed households to a harsh environment causing heatwave and heat-related illnesses. Individuals can adapt by planting trees and supporting green settlements. Tree shades cool the environment, store carbon, and lower energy use. Also, tree and green environment control erosion in which lead to flood disasters. In this case, tree planting acts both as adaptation and mitigation measures to climate change.

Climate changes affect organizations differently, for example, the oil industry, it changed demand from fossil fuel energy to clean energy (solar, wind). Besides, many oil industries are adopting renewable energy options and embracing strategy that promotes sustainability. For example, an oil company, Shell, states that sustainability is the ability to provide cleaner energy solutions in a responsible way, and aimed to be a net-zero emissions energy business by 2050, or sooner. Moreover, climate change is disrupting the supply chain, for example, raw materials from agriculture are truncated as a result of climate change. This likely makes production targets more challenging.

As of 2018, climate change has cost U.S. taxpayers more than $350 billion over the past decade says nonpartisan federal watchdog, Government Accountability Office in an article titled “Climate change has cost the government $350 billion — here’s what it will cost you.” The costs include clean up and disaster assistance from flooding and storms, which are set to increase under rising temperatures. According to the National Emergency Management Agency (NEMA), 2012 flooding in Nigeria forced 1.3 million people from their homes and claimed 431 lives.

Policymakers can act by sponsoring and implementing climate policy. Also, governments can increase climate investment funds. World Bank report states that a $6 billion USD investment in disaster risk reduction over the next 15 years would avoid losses of $360 billion USD. Besides, the government can take climate action through its commitment to the climate agreement, for instance, the Paris Agreement. It is an agreement that countries pledge to take to keep temperature rise to below two degrees Celsius and limit global warming to 1.5 degrees.

In conclusion, the effect of climate change is felt globally. Thus, people in a low adaptive region need support to build resilience to climate-related disasters. The best time for climate action is now. Individuals, organizations, and governments should act not, act together, or act differently.